We headed to our first breakfast in the city at a cute place in Gramercy Park, Maialino.

Tucked into a quiet little street near the park, Maialino offers fresh dishes, delicious drinks, and a huge pastry bar.

I opted for the pork hash and white peony tea and it was absolutely delicious with the portion size being perfect.

When it first arrived it looked so small that I didn’t think it would fill me, but the meal was so fresh and prepared in such a way that I was stuffed when I was done.

On the other hand, Jordin went for the massive breakfast sandwich with arugula, pork, and an egg on top.

It was unbelievably delicious but there was no way he could finish the entire thing!

Afterwards, we decided to walk around as we slowly made our way to broadway for a Sunday matinee to celebrate my Mom’s birthday…

Of course we had to meander through Times Square.

And my sister had to stop for an afternoon ice cream pick me up at her favorite place, Mr. Softee’s.

We finally arrived to the theater and settled in.

Unfortunately, cameras aren’t allowed, so all I got was the outside sign. But you should definitely go take a peek yourself, because the show was wonderful! I don’t want to give it away, but Kinky Boots is basically about a young man who is trying to find himself, a family-owned shoe factory, and a drag queen with lots of sass and even more love.

The music is written by Cyndi Lauper and it’s just a complete joy to watch. You’ll cry, you’ll laugh, and you’ll be singing along all the way through.

My family and I are huge foodies, so afterwards we had to visit my favorite cupcake shop, Sprinkles!

They have the best vegan red velvet cupcakes, and although my favorite shop of theirs is in Los Angeles, the one in New York City is a close second.

Sprinkles also just started serving ice cream as well, and from the looks of it, you can’t go wrong. I saw the s’mores sundae and it looked heavenly.

After Sprinkles we did a little makeup shopping at Sephora and then went back to the hotel for a quick break.

A few hours later we headed out for dinner at a place we’ve never tried before… Candle Cafe West.

I was so excited because it’s vegan! It’s not very often that I can look at a menu and order anything on it, so it felt like a huge treat to me.

For drinks, I decided to go for the homemade cherry soda. It was delicious but my sister definitely got the gold on the drinks menu; the Candle colada was to die for!

Then for appetizers we all shared the vegan chili nachos (which were my favorite thing from the entire meal!).

And then for my meal I had the soup of the day– cream of broccoli.

It was so creamy and very flavorful for being completely vegan.

And then for dinner I tried the spring vegetable ravioli, which was also delicious but extremely filling! I would definitely recommend the appetizer portion, especially if you’re getting appetizers and soup or salad.

For dessert, we surprised my mom with the mexican chocolate cake whilst singing happy birthday!

The mexican chocolate cake was melt-in-your-mouth good, and the carrot cake and peach pie hit the spot.

We waddled out onto town and headed back to the hotel to crawl into bed for the night.

It was such a fun, relaxed day in the city, and I fall in love with NYC a little more every time I come. 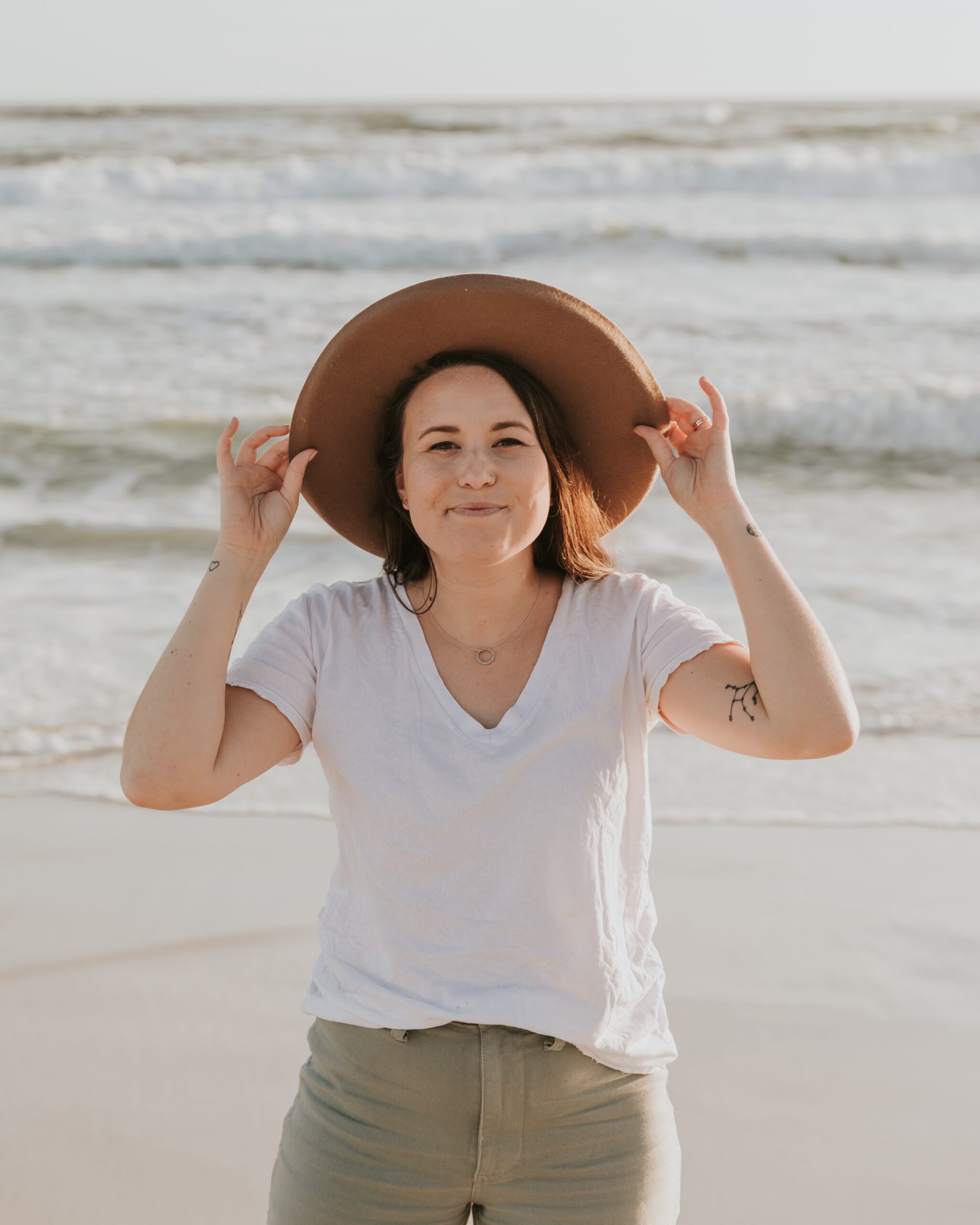 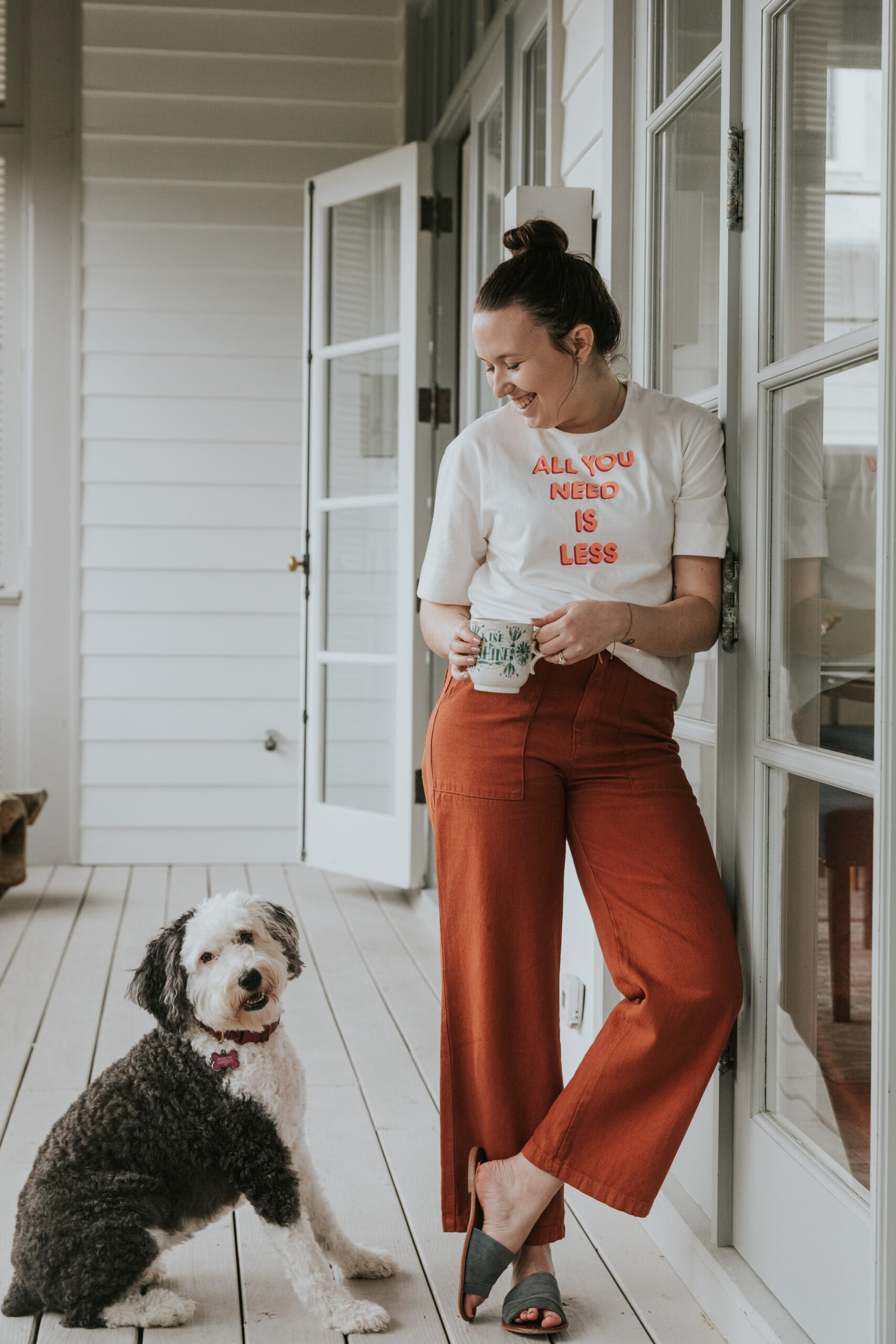 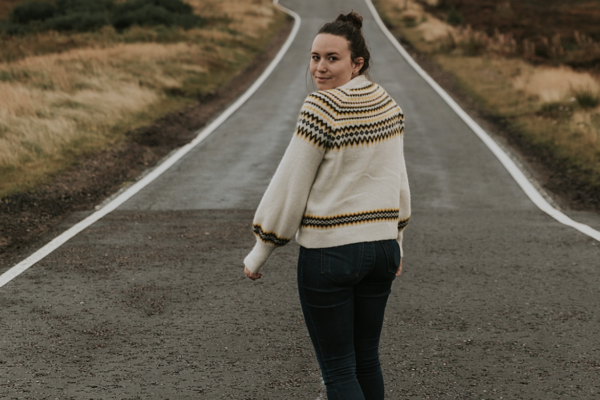 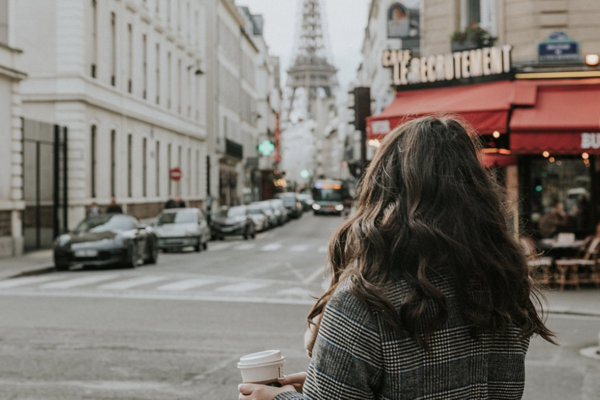 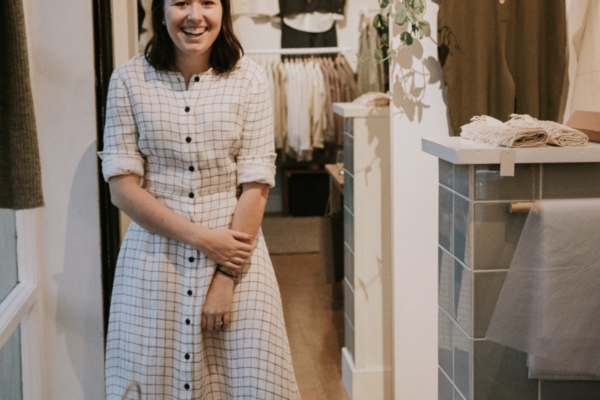